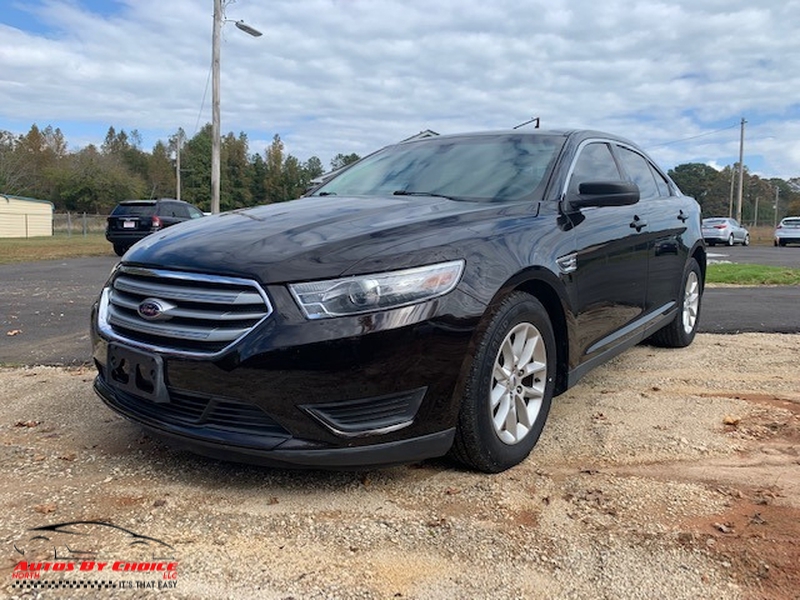 With its comfortable interior and large trunk, the 2014 Ford Taurus is an appealing rendition of the classic full-size American sedan.

The large American sedan is making a comeback. Some might say it never left and only went into hibernation until fuel efficiency gains were achieved, but Ford has one of the best-equipped, most efficient family sedans available. Once a common sight in American driveways, the Ford Taurus slipped off buyers' radar in the early years of the 21st century due to its uninspiring design, lack of amenities and mediocre performance. But a major overhaul in 2010 made the Taurus a much more desirable option for consumers seeking a full-size, feature-laden sedan.

For 2014, the Chicago-built Ford Taurus gets a slight equipment shuffle and even more available safety features, including a new lane-keeping assist system that's part of the Driver Assist option package. Inside, the 2014 Taurus incorporates the latest versions of the Sync voice control and MyFord Touch touchscreen interface systems. Unquestionably, these systems bring the Taurus into the modern era by expanding functionality and connectivity options in the cabin. But we've found that it takes time to acclimate, especially if you're accustomed to driving a car with a more traditional control layout.

The standard V6 on the 2014 Ford Taurus pairs with a six-speed automatic transmission that drives the sedan's front wheels, though all-wheel drive is also available for buyers who are weather-challenged. The high-output turbocharged V6 on the SHO model is aimed at drivers who want to go quite a bit faster, while on the opposite side of the spectrum there's a thrifty, turbocharged four-cylinder engine. With an estimated 26 mpg in combined city/highway driving, the EcoBoost four-cylinder is a smart choice for buyers who want a big sedan with a small appetite for fuel.

There are no major changes for the 2014 Ford Taurus, save for new wheel designs and minor tweaks to standard and optional equipment. A lane-keeping assist feature has been added to the Driver Assist package. 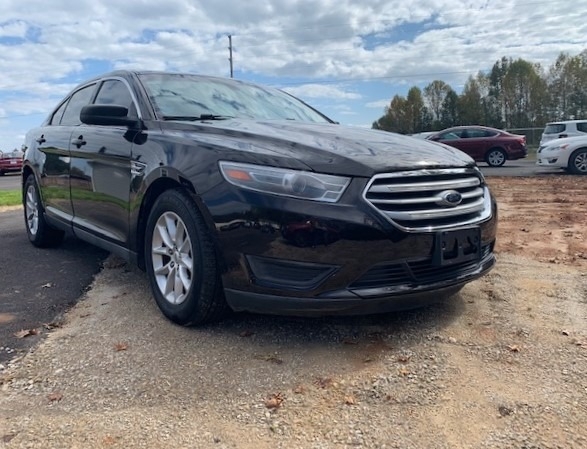 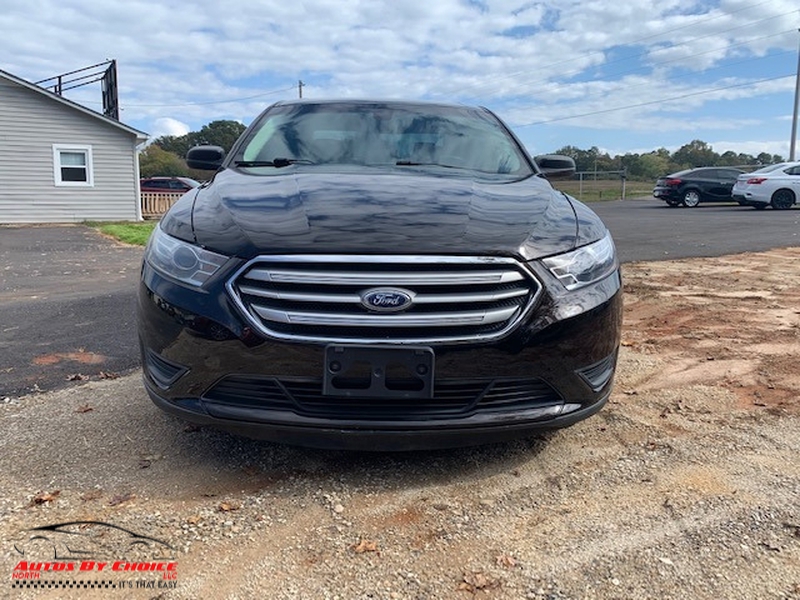 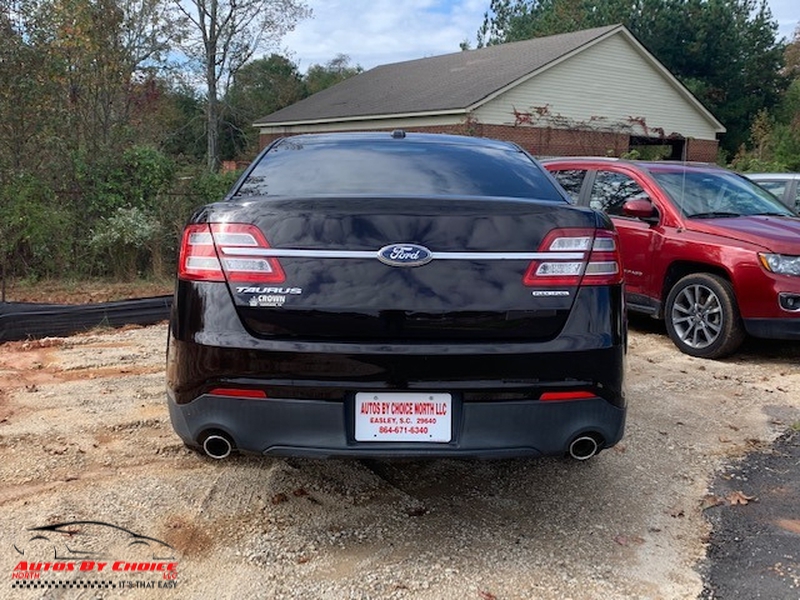 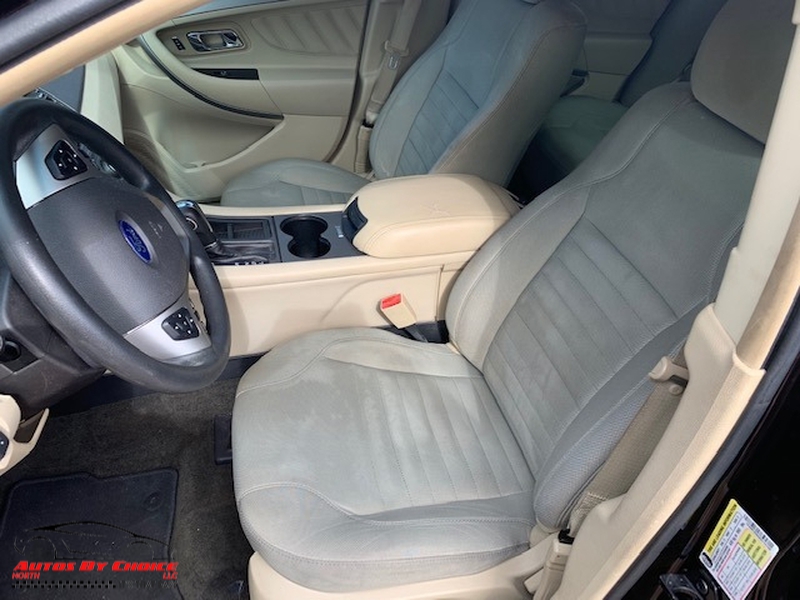 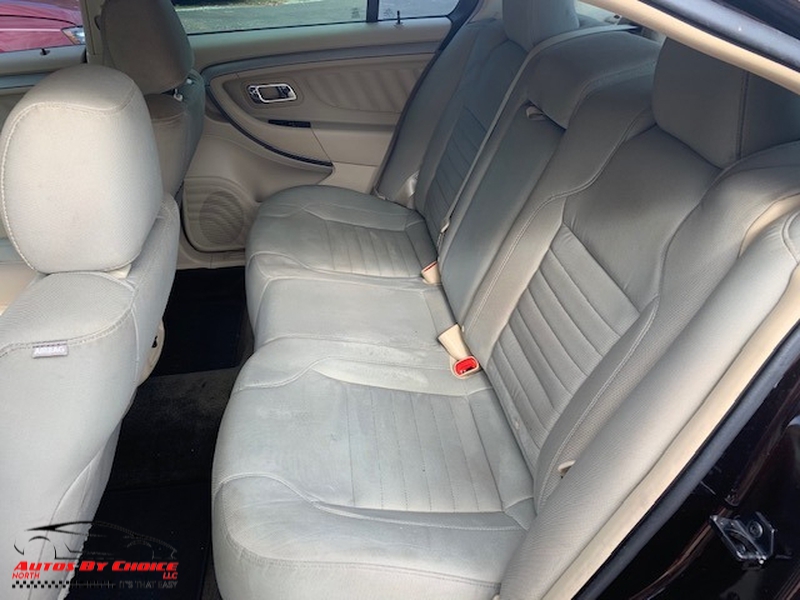 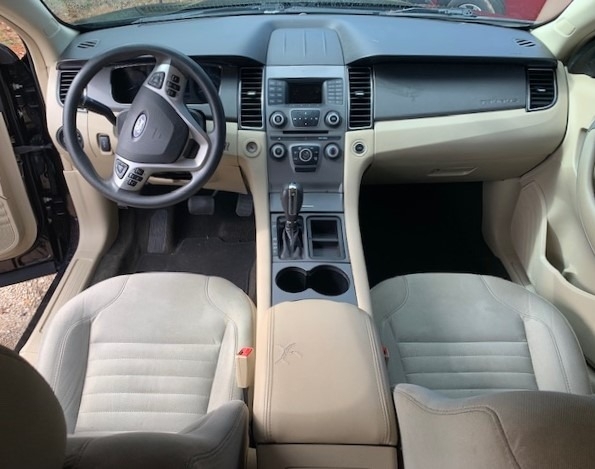 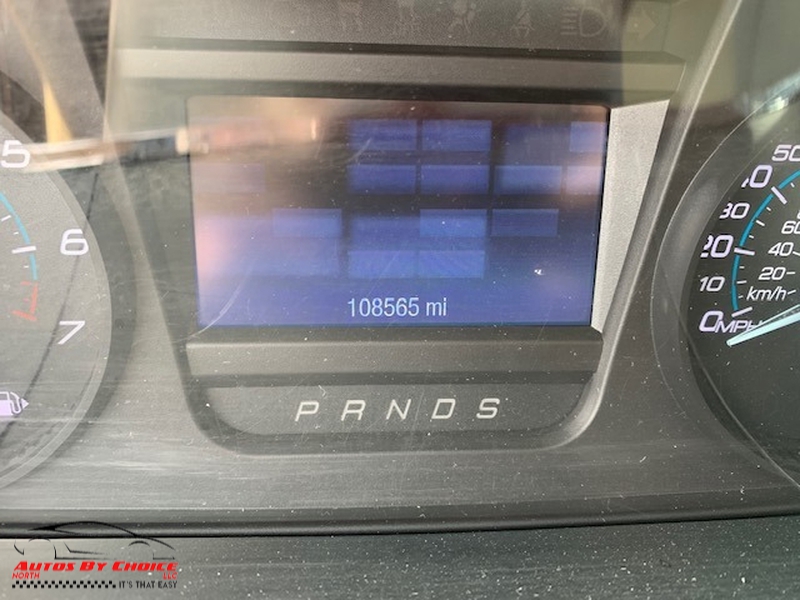 2 LCD Monitors In The Front

$9,900
Call Text Details
CONFIRM AVAILABILITY VALUE YOUR TRADE
"Only A Jeep Will Do."

$14,900
Call Text Details
CONFIRM AVAILABILITY VALUE YOUR TRADE
"The little FORD that could"