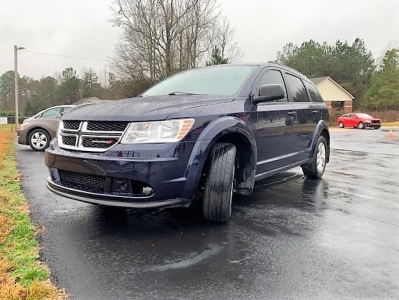 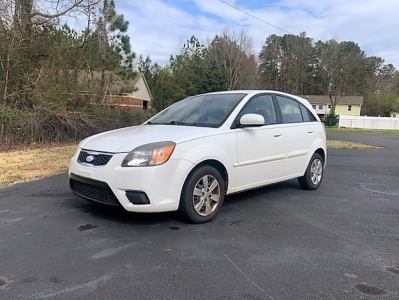 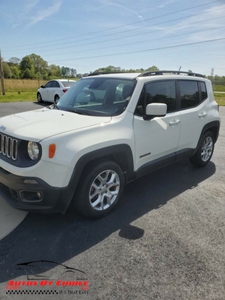 "Tight, secure, easy to get into and out of" 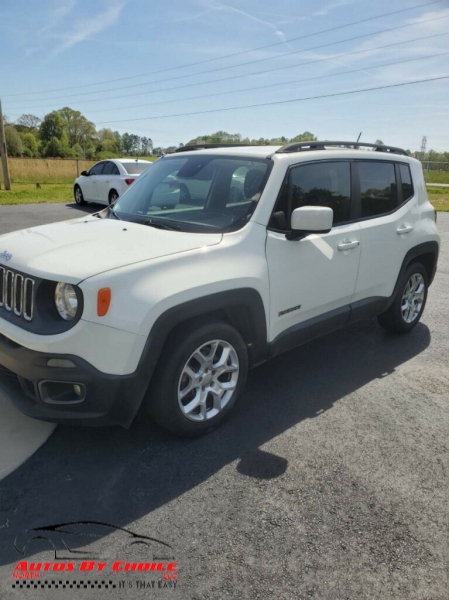 The Renegade is an all-new vehicle for the 2015 model year.

The 2016 Renegade certainly isn't the first carlike Jeep, but it's the first one to prove that Jeep styling and playfulness can translate successfully to a subcompact crossover. Rewarding to drive yet still practical, the Renegade is one of our top picks.

Jeep is well known for building off-road-capable SUVs like the Wrangler and Grand Cherokee. So when the company created the 2015 Renegade, a new entry-level model that's smaller than the compact Cherokee, it was bound to be different from the other entries in the growing subcompact crossover SUV class. Sure, the Renegade has unmatched off-road credentials. You almost expect that. But would you have also guessed that this Jeep is fun to drive around town and has plenty of character?

The Renegade's DNA might have something to do with that. Based on the same underlying body structure that serves as the basis for the Fiat 500X (Jeep is part of the Fiat-Chrysler merger), the Renegade is indeed small. It's 15.4 inches shorter than the Cherokee, for instance. However, it's actually about an inch wider than the Cherokee, and that has a positive effect on interior space, making the Renegade wide enough for a three-passenger rear seat and adding useful cargo capacity.

The Renegade is enjoyable to drive, too. It's nimble around town and easy to park, and four-wheel-drive models, especially the Trailhawk, offer best-in-class off-road capability. Buyers have a choice of two engines. We prefer the base turbocharged 1.4-liter four-cylinder because it is smoother than the available 2.4-liter four-cylinder. Otherwise, the engines put out similar amounts of power.

Compared to previous, inexpensive Jeep crossovers like the Compass and Patriot, the Renegade is also more personable. It's offered in a variety of bright exterior colors and the interior can be fitted with colorful interior trim pieces and lift-out roof panels. There are also some playful touches, like the mud splatter graphics on the gauges and a tiny Bigfoot silhouette on the rear window. If technology is important to you, the Renegade should satisfy thanks to things like a slick touchscreen interface and a healthy number of available safety features.

Subcompact crossovers are becoming more popular. The 2015 Chevrolet Trax is another new entry this year, but its lackluster interior and slow acceleration are major downsides. The 2015 Nissan Juke is more established and more agile on-road than the Renegade, but its interior isn't nearly as roomy. More competitive are the 2015 Kia Soul, which offers similar interior space in a more carlike package, and the 2015 Subaru XV Crosstrek, which is the only rival that offers enhanced off-road abilities. Upcoming are the 2016 Honda HR-V and 2016 Mazda CX-3. Overall, though, the Renegade earns our recommendation and is definitely worth checking out. 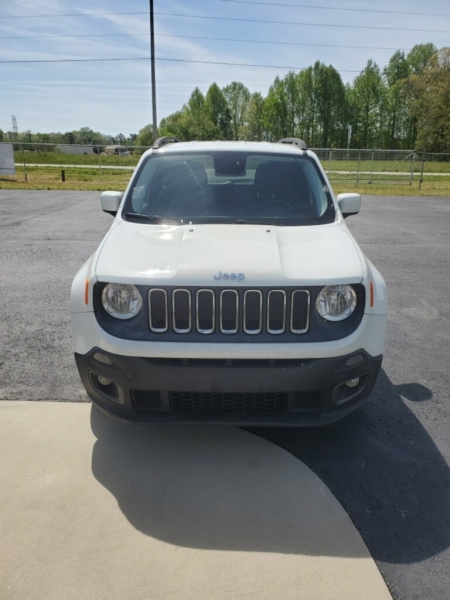