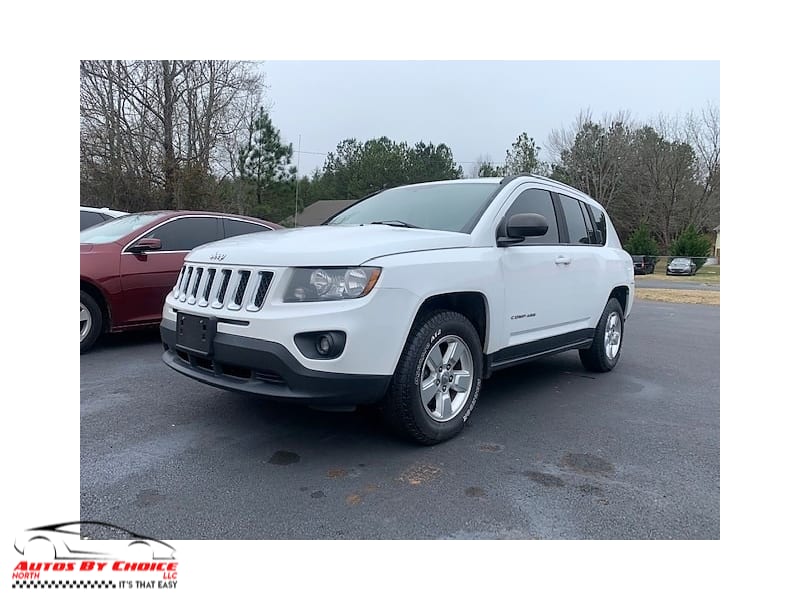 The 2014 Jeep Compass receives a newly optional six-speed automatic transmission that replaces the CVT in most models. There's also a minor styling update inside and out, along with a standard 6.5-inch touchscreen audio interface and a rearview camera for the Limited trim. Front-seat side airbags are now standard across the lineup.

Although this year's new six-speed automatic transmission improves the driving experience, the 2014 Jeep Compass still falls behind most other small crossovers in performance, fuel economy and overall refinement.

Compact crossovers have to cover a lot of ground. They need to be able to carry your mountain bike at a moment's notice. They need to offer enough all-terrain capability to get you to work during a snowstorm. They need to be roomy and comfortable for you and a couple of kids. They need to offer a semblance of style along with a decent number of tech features. Yet for all that, we're not willing to pay that much for them. The 2014 Jeep Compass is an example of a budget crossover that tries to check every box while keeping the bottom line low.

First off, it's a Jeep, and Jeeps are known for off-road supremacy. The Compass does have quite a bit more all-terrain capability than most other compact crossover SUVs, but that only comes about when you add some extra-cost features. And even if so equipped, it's a good bet you'll be calling your friend with a Wrangler to pull you out of a ditch if you attempt anything really challenging. And so like most other small crossovers, the Jeep Compass is mainly intended to give you enough traction and ground clearance to get to work after a snowstorm.This year's new six-speed automatic transmission is a welcome replacement for last year's continuously variable transmission (CVT) on most versions of the Jeep Compass. When paired with the 2.4-liter engine, it improves both acceleration and fuel economy. That said, the 2014 Compass still feels rather slow in normal driving, and gas mileage remains below average with the new automatic transmission. Moreover, persistent engine drone and tire noise make for a noisy cabin, and the Jeep rides harshly over bumps and ruts.

Standard safety features for all 2014 Jeep Compass models include antilock disc brakes, stability and traction control, front-seat side airbags and side curtain airbags. A rearview camera is included with the Limited trim and available on others. The Freedom Drive II Off-Road group adds hill-descent and hill-start control.

In Edmunds brake testing, the Compass came to a stop from 60 mph in 121 feet, which is average for this class of vehicle. 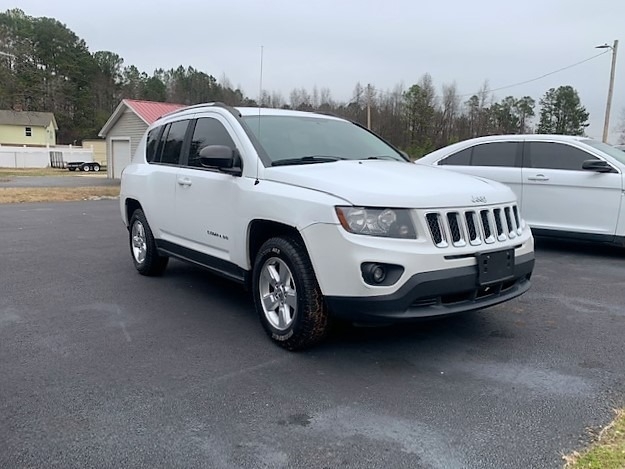 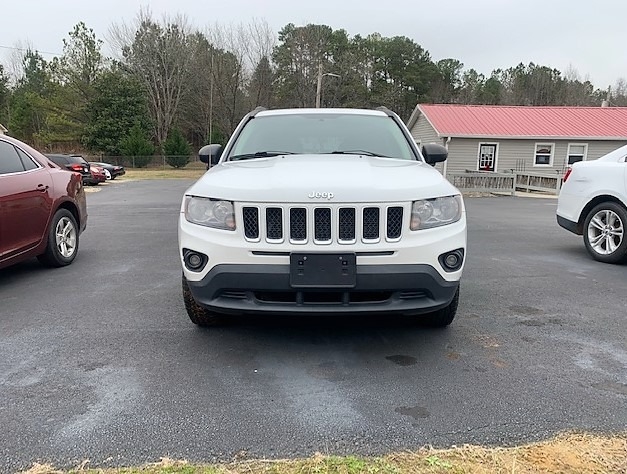 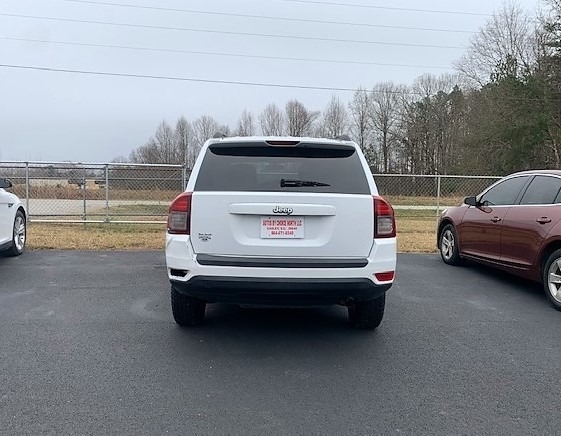 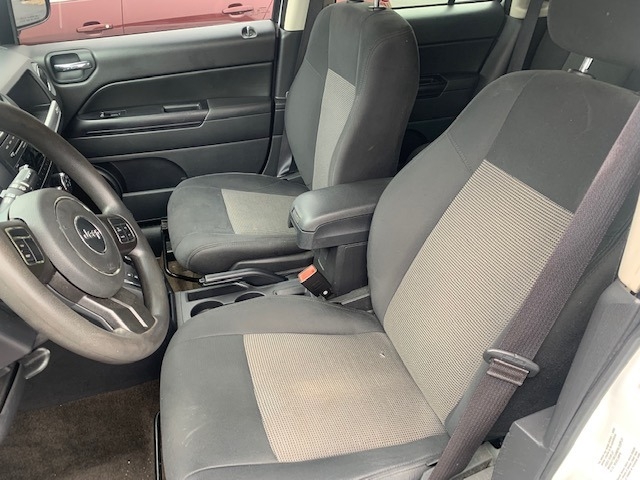 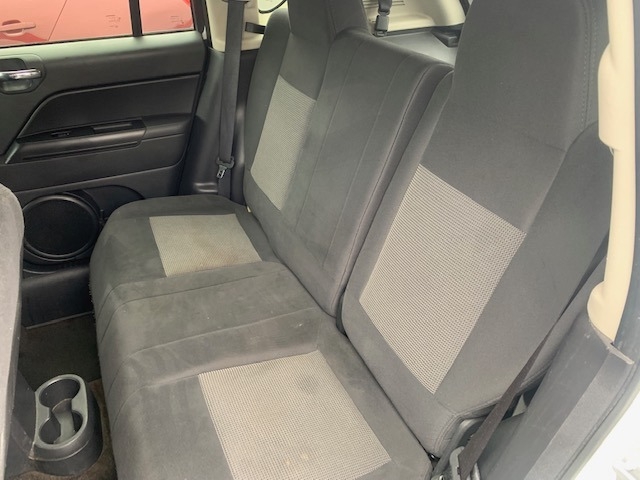 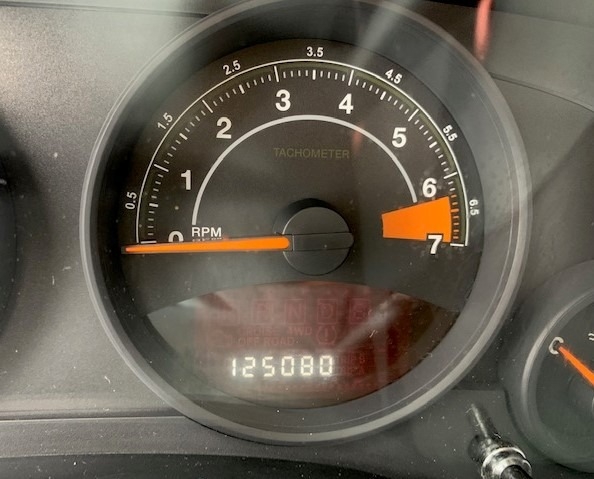 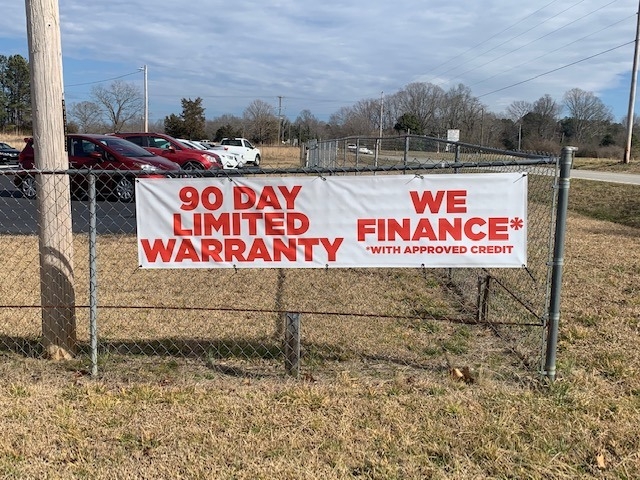